Jump to content Jump to navigation Jump to search

Statkraft entered the Indian power market through its subsidiary SN Power in 2004 when it acquired 49 percent of the shares in Malana Power Company Limited (MPCL).

Statkraft is currently involved in three significant hydropower plants in India- Malana, Allain Duhangan and Tidong, and was the first foreign investor to enter the hydropower section in the country.

The Malana Hydro Electric Power Project is a Run-of-the-river Hydro Power project, located on the Malana Nallah, a tributary of the Parbati River in the Beas Basin in the northern state of Himachal Pradesh. The Malana Hydropower Plant was commissioned in July 2001.

Commercial operation of 192 MW run-of-the-river Allain Duhangan hydroelectric power plant began in April 2010. The project is located in the steep terrain of the Himalayas in the Kullu District of Himachal Pradesh. The build-own-operate project is owned by AD Hydro Power Limited (ADHPL). 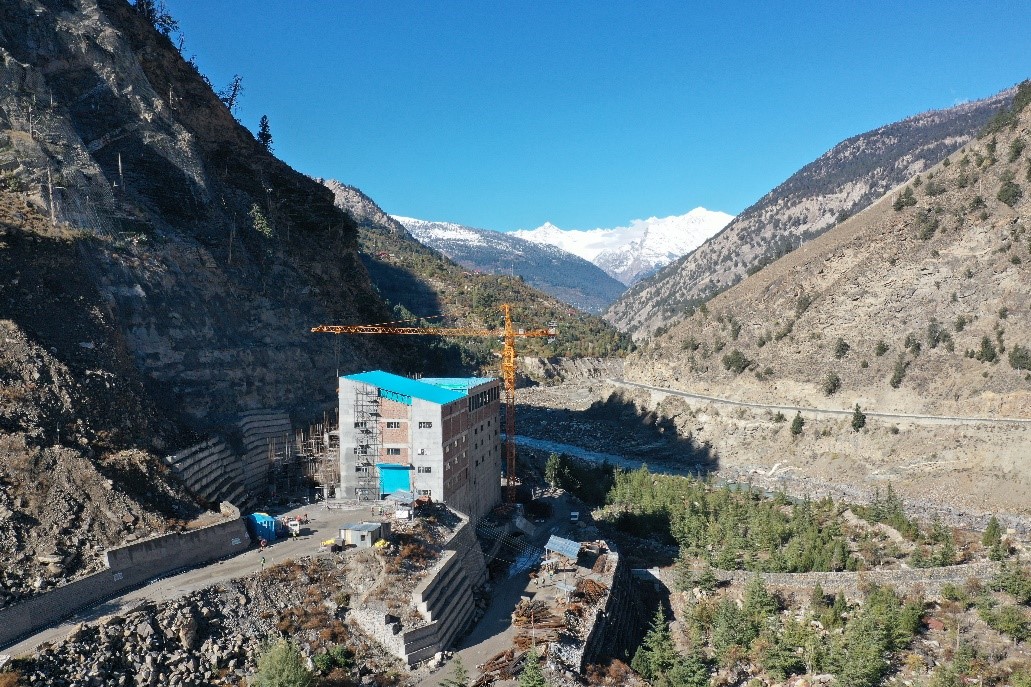 The Tidong Hydropower Project (THP) is a 100 MW run-of-river hydroelectric power project on a tributary of the Sutlej River in Kinnaur District of Himachal Pradesh, India.