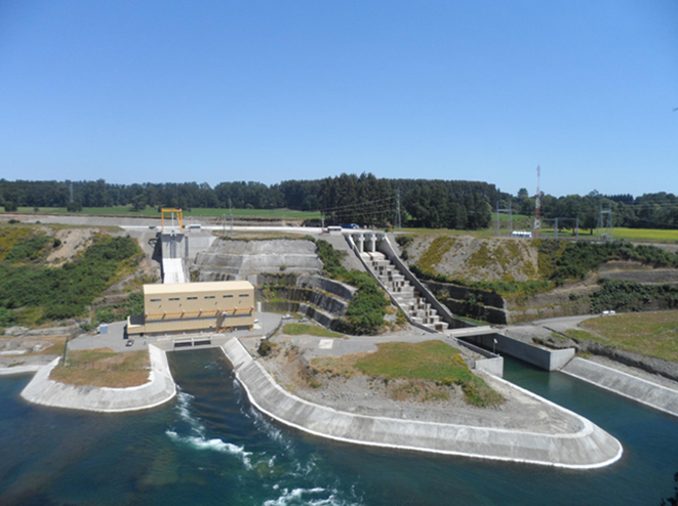 The agreement initially includes the purchase of 70.47% of the shares and triggers a mandatory offer to all shareholders. Completion of the transaction requires fulfilment of certain conditions, including Statkraft acquiring a minimum of 75% of the shares.

Pilmaiquén owns and operates the Rucatayo hydropower plant (52.5 MW/309 GWh) in the south of Chile, including a transmission line connecting the power plant to the grid. The company also holds water rights for three hydropower projects in the same river. Two of the projects, Osorno (54.3 MW/343 GWh) and Los Lagos (50.8 MW/310 GWh) are ready for construction, and the transmission line has the necessary capacity to connect all three projects. The company has 43 employees based locally and in Santiago.

Through SN Power, Statkraft has been active in Chile since 2004 with its 50% owned Tinguiririca Energia Joint Venture («TEJV») together with Pacific Hydro. In June 2014, SN Power’s assets in Chile were operationally integrated into Statkraft.

The strategy of Business Area International Hydropower is to invest in hydropower plants and greenfield hydropower projects in countries where Statkraft is already present. Acquiring Pilmaiquén is an important step in the implementation of the strategy. Now that the TEJV projects are fully operational, it is time to take new steps to strengthen Statkraft's position in Chile.