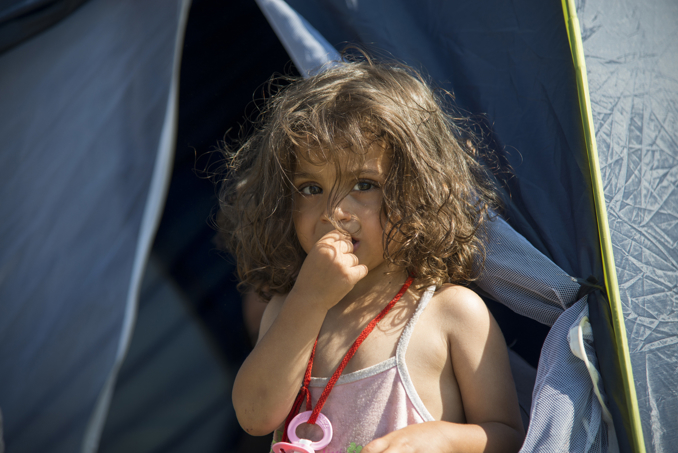 Statkraft donates NOK 500.000 to the Red Cross Norway's international relief efforts to alleviate the acute refugee crisis in Syria and other countries.

"Statkraft wants to support the international relief efforts through the Red Cross, who is present both inside Syria, in the neighbouring countries and all along the escape route through Europe. Red Cross is one of those organizations that really can make a difference," says SVP Corporate Communication Bente E. Engesland.

"This support will save lives. The money is immediately put into the international relief efforts from Syria to Norway. We are very pleased that Statkraft contributes to this crisis," says president Sven Mollekleiv Red Cross.

Statkraft is a major partner of Norwegian Red Cross and aims to strengthen humanitarian work internationally through this partnership agreement. As part of the agreement a "Statkraft Humanitarian Emergency Fund" is established to be used for relieving humanitarian crisis in countries where a disaster is present.

Previously, Statkraft has supported the Red Cross and Red Crescent efforts to establish mobile kitchens among Syrian refugees in Turkey. Also when the earthquake hit Nepal earlier this year, Statkraft donated money from the emergency fund to help the Red Cross' relief efforts.