CEO Christian Rynning-Tønnesen has been invited to join The Global Commission on the Economy and Climate.

The commission is an international initiative to investigate and communicate the relationship between economic growth and climate change. The Commission consists of 28 members including former heads of government, finance ministers and leaders in the fields of economics, business and finance. The group is led by former President of Mexico, Felipe Calderón.

«I am proud to be invited into the Commission and I strongly believe in the Commission’s approach to the climate issue. Both as individual and as business leader, I am concerned about climate change. I am eager to show that a transition to a low-carbon economy actually is profitable,» says Rynning-Tønnesen.

In September 2014, the Commission launched the New Climate Economy report. The report explains there is no contradiction between climate action and economic growth. Technological innovation and investments in low-carbon infrastructure, such as renewable energy, can create new opportunities for better growth, more jobs, increased company profits and economic development.

As CEO of Statkraft, Rynning-Tønnesen has involved extensively in climate and energy issues. He has participated in activities through the World Economic Forum and hosted the international symposium Climate Roundtable with participants from research institutions, environmental NGO’s, business and industry. Statkraft collaborates with academic institutions such as CICERO and has an ongoing corporate research program on the consequences of climate change. The company employs several climate experts, some with background as IPCC contributors. 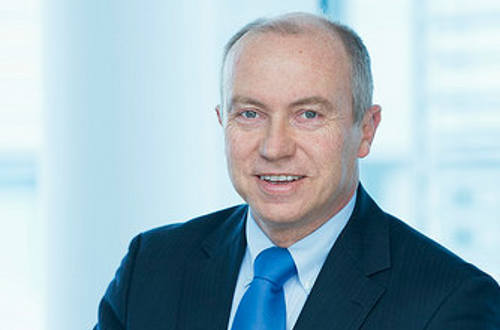