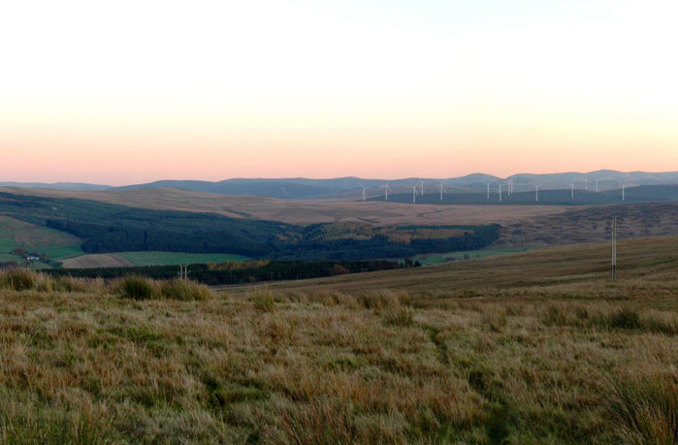 The project is Statkraft’s third onshore wind development in Scotland, and follows on from the successful construction of the 66MW Berry Burn Wind Farm, which became operational in 2014.

The project will use 11 Vestas V117-3.3 MW wind turbines and is expected to be fully commissioned in late 2016.  Once operational, Andershaw Wind Farm will make a valuable contribution to Scotland’s ambitious renewable energy targets, providing clean, green electricity to meet the needs of approximately 20,200 homes.