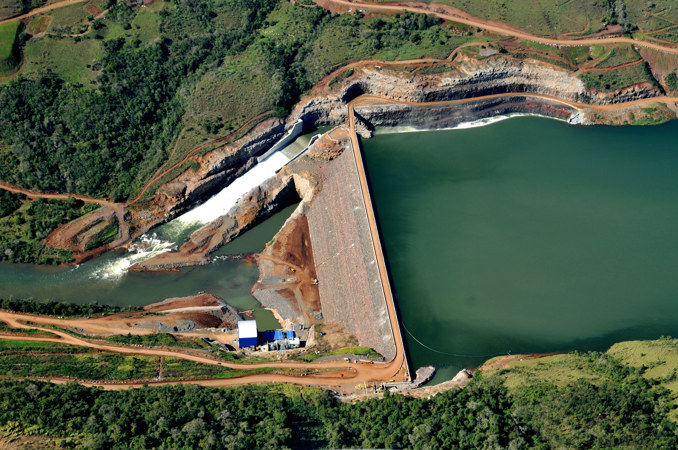 (Oslo/Florianopolis, July 13, 2015) Today, Statkraft completed the acquisition of all Jackson Group’s shares in Desenvix, which owns, operates and maintains power plants and wind farms in Brazil.

With the completion of the transaction, Statkraft becomes the majority shareholder of the company, with 81.31 percent. FUNCEF, the pension fund for the Brazilian bank Caixa, maintains its 18.69% shareholding. The new company will be called Statkraft Energias Renováveis SA.  The headquarters of Statkraft in Brazil will continue to be located in Florianopolis, Santa Catarina.

Upon completion of the purchase, the portfolio of Statkraft includes shares in ten hydropower plants, two wind farms and a portfolio of small-scale hydropower projects. The company will also continue with its 100%-owned subsidiary Enex, which operates and maintains more than 90 power plants across Brazil.

Announcing the purchase agreement in February 2015, Statkraft’s CEO Christian Rynning–Tønnesen stated that Statkraft has sought to increase its ownership of Desenvix since the original investment in 2012. Combining Desenvix’s experience in the Brazilian market and Statkraft’s core competence in power generation and market operations constitute a powerful platform for further growth in Brazil.