Electricity most important for the climate 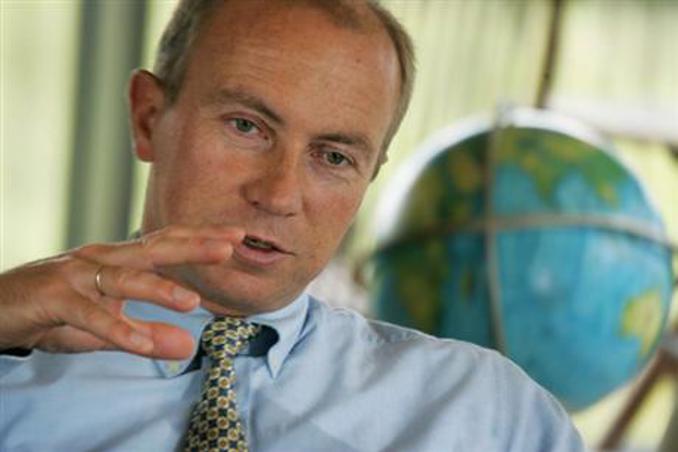 ”The development and utilisation of electricity from renewable sources are one of the most important measures to reduce greenhouse gas emissions, ” says Statkraft CEO Christian Rynning-Tønnesen. He is one of the participants at the ZERO11 climate conference today.

With the joint Norwegian-Swedish electricity certificate market scheduled for launch after New Year, the development of renewable energy will be stepped up considerably. The goal is to have 26.4 TWh of new renewable power production in place in the two countries by the end of 2020.

”We must ensure that the increased production of renewable energy replaces fossil energy as much as possible, thereby reducing greenhouse gas emissions. This can be done by increasing the share of electric cars and reduce the use of fossil energy in the industry and public sector,” says Rynning-Tønnesen.

26.4 TWh of renewable energy is as good as greenhouse gas-free. By comparison, modern coal power plants currently release almost 30 million tonnes of CO2 to produce the same amount of energy. This equals about half the current total CO2 emissions in Norway.

“We look forward to the green certificates coming in place, and for other framework conditions facilitating a transition from less fossil to more renewable energy. The potential is fantastic,” says Rynning-Tønnesen.
Today, Christian Rynning-Tønnesen participates in the climate conference ZERO 11, where he will meet Arnold Schwarzenegger and others to discuss renewable energy in a climate context. Statkraft is one of the conference’s main sponsors.